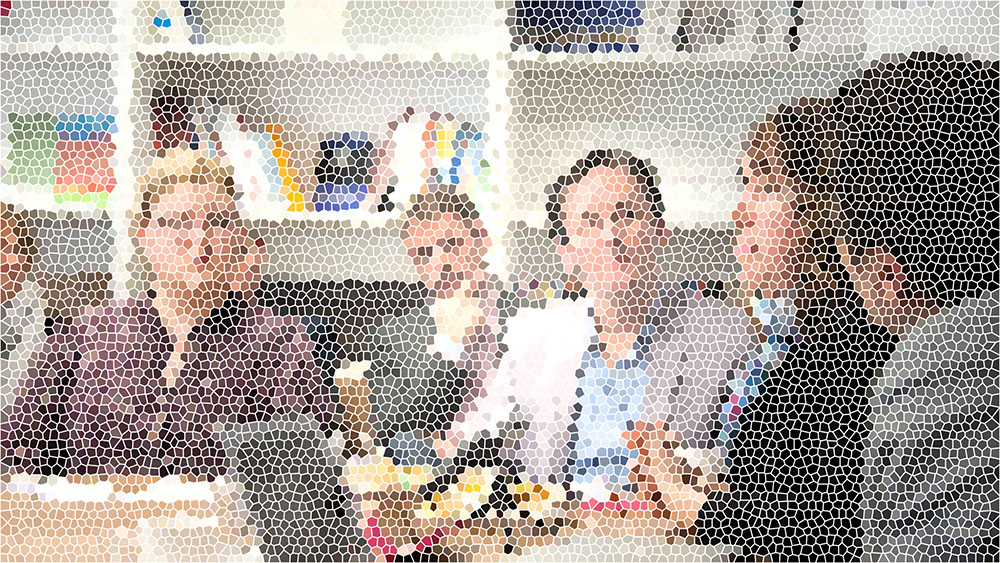 The question of who should speak for Islam in the secular-liberal societies of Western Europe is a daunting question both for ordinary Muslims and their various representatives and stakeholders and for the European state and non-state institutions. Who should speak for Islam? Who should speak for Muslims? On what basis and in what way? What is the place of “secular” educated Muslim intellectuals who advocate the idea of European Islam in this debate? Who are they, and what is “the” European Islam they advocate? How different or not is it from the mainstream Islam in Europe that classical religious institutions and authorities advocate? What are its main ideas, prospects and challenges? These are the questions this roundtable discussion revolves around, based on two books of the author-guest speaker: The Idea of European Islam: Religion, Ethics, Politics and Perpetual Modernity (London and New York: Routledge, 2019), and Imams in Western Europe: Developments, Transformations and Institutional Challenges (Amsterdam University Press, 2018, co-edited with Jan Jaap de Ruiter, Niels Valdemar Vinding, and in collaboration with Khalid Hajji).

Mohammed Hashas is Senior Research Fellow at FSCIRE Foundation for Religious Studies “Giovanni XXIII”, in Bologna-and-Palermo, Italy. He is also an Adjunct Professor at the Department of Political Science of LUISS Guido Carli University of Rome. He holds a PhD in Political Theory from LUISS (2013). His research areas are Contemporary Arab-Islamic Thought, European Islamic Thought, and Islamic Ethics. Hashas was a Research Fellow at Babylon Center for the Study of the Multicultural Society in Tilburg, the Netherlands (July-October 2010), at the Center for European Islamic Thought at the University of Copenhagen (Sept. 2011 – July 2012), a Visiting Research Fellow at Oxford Center for Islamic Studies (January-March 2017), and a Guest Scholar at Leibniz-ZMO Zentrum Moderner Orient in Berlin (April – May 2017). Hashas has authored The Idea of European Islam: Religion, Ethics, Politics and Perpetual Modernity (Routledge, 2019), Intercultural Geopoetics: An Introduction to Kenneth White’s Open World (Cambridge S. Publishing, 2017), and has co-edited Islam, State and Modernity: Mohamed Abed al-Jabri and the Future of the Arab World (Palgrave, 2018), and Imams in Western Europe: Authority, Training and Institutional Challenges (Amsterdam UP, 2018). His papers have appeared with the Journal of Muslims of Europe, Journal of Muslim Minority Affairs, the Journal of Studia Islamica, The American Journal of Islamic Social Sciences, and Oriente Moderno in English. Working papers and long essays have appeared with the International Affairs Institute IAI-Rome, Critical Muslim in London, Reset Dialogues on Civilizations in Milan, Nama Center in Beirut, and al-Mesbar in Dubai.